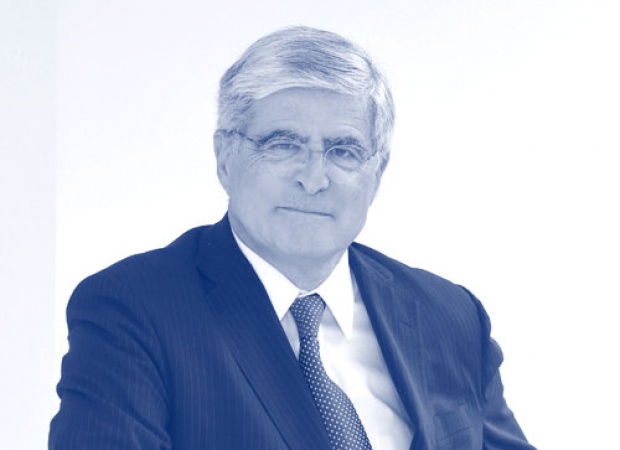 Jacques began his career as an analyst in the Financial Affairs division of Lazard Frères and later was appointed as a Managing Director, Corporate Finance, HSBC – France. Based in Brussels, he advises clients on corporate finance transactions, mergers and acquisitions and raising equity. He also brings his experience in advising distressed companies, debt negotiations and restructurings. Jacques’s exposure to business spans a range of industries including apparel (CEO, Lacoste USA), retail, real-estate, automotive (Deputy CFO at Peugeot SA), and telecommunications (CFO, SFR). 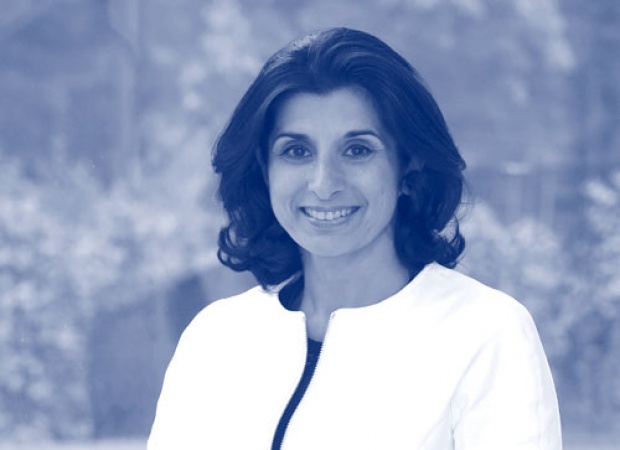 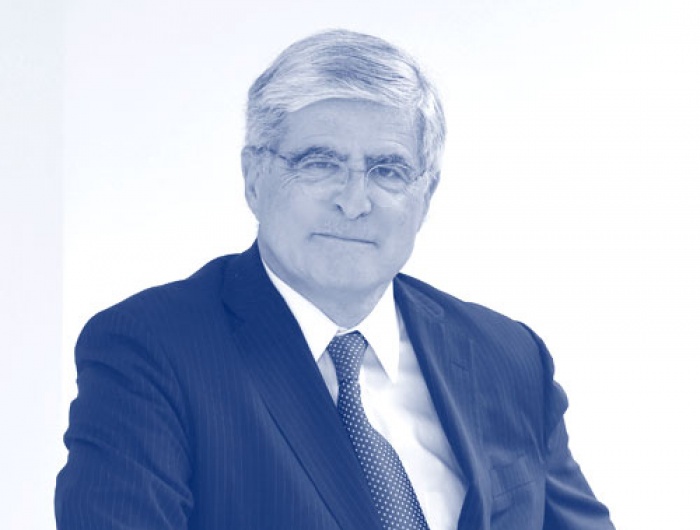 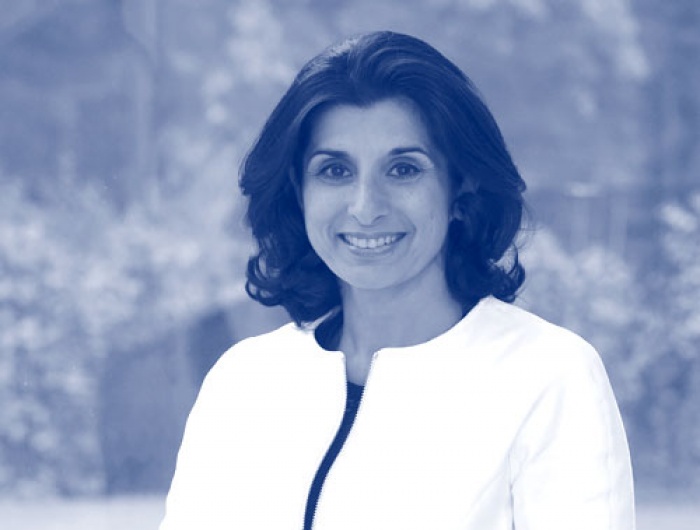