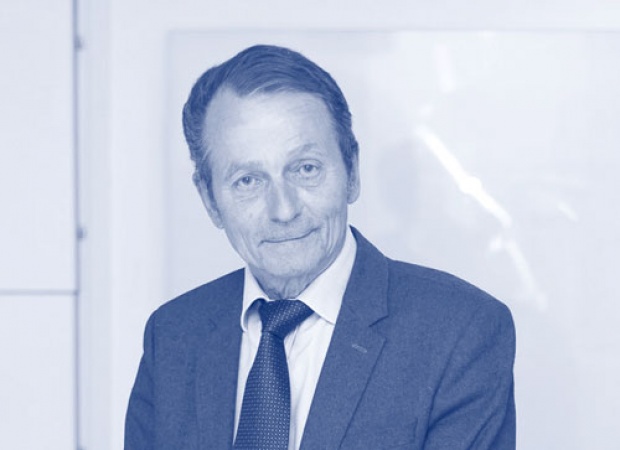 Experience from leading positions in the paper and pulp industry and large international corporations, e. g. SCA, Boliden and Volvo. Worked many years as trouble shooter for companies with problems in their subsidiaries, mainly in Africa. Assisted Swedish banks in the financial crisis in the early 1990’ies with different rescuing operations. Worked with M&A since 1994. Consul of the Gambia in Sweden. 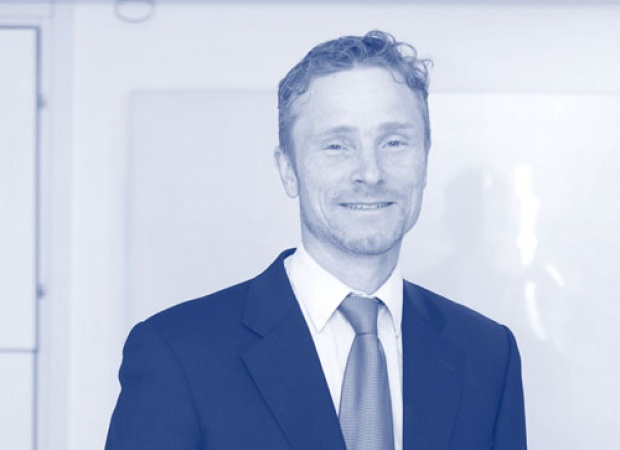 Niklas has worked with both large and small transactions since 1995. At SEB Enskilda he assisted in both private and public M&A-transactions, often with foreign buyers and sellers, in diverse industries such as automotive, investment, education, telecom and IT. He participated in building the firm’s technology team, where larger capital raising became an important product. In recent years he has worked in the same constellation first at Redeye and then Dealbridge, which he co-founded in 2006. During these years, a number of corporate transactions and capital raising have been undertaken in sectors such as media, internet, retail and game development. Niklas holds an MSc in Business and Economics from the Stockholm School of Economics. 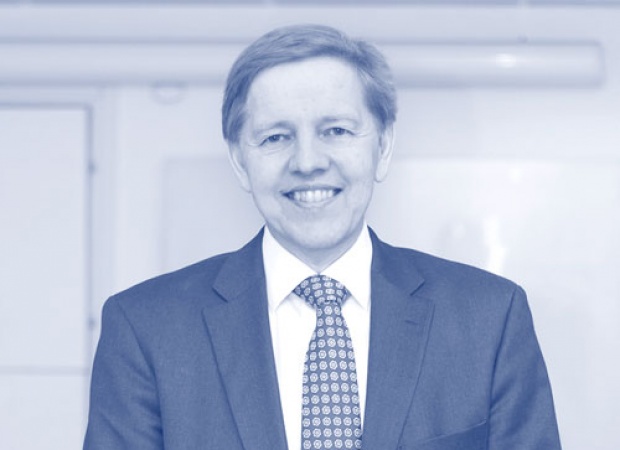 Experience as Controller for The Kanthal Corp, USA, and Controller for Lindéngruppen AB, CEO for Becker Industrial Coatings AB, CEO for Creando AB, and COO for Attendo Senior Care AB. Has worked with M&A since 2003. Degree in Business Administration and Economics from the Stockholm School of Economics and MBA degree from the University of Rhode Island. 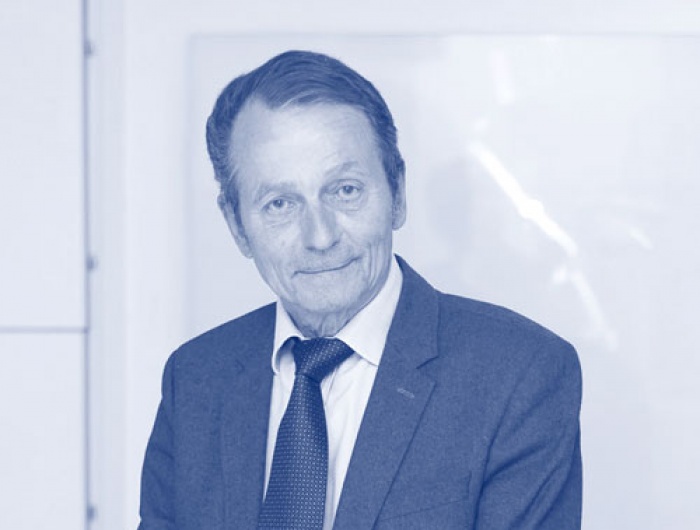 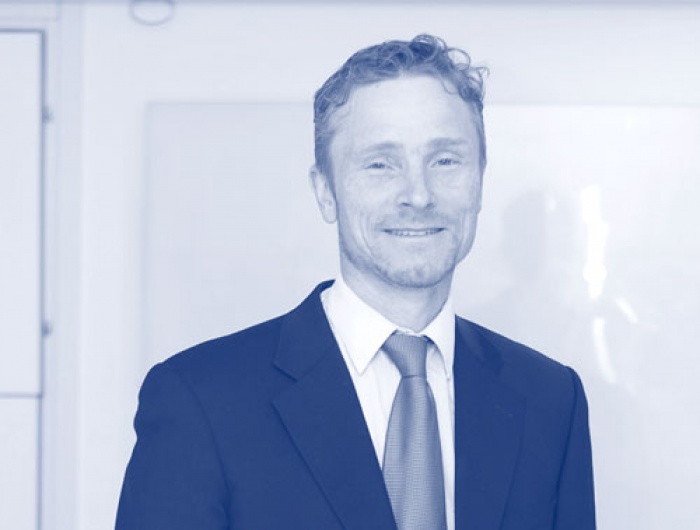 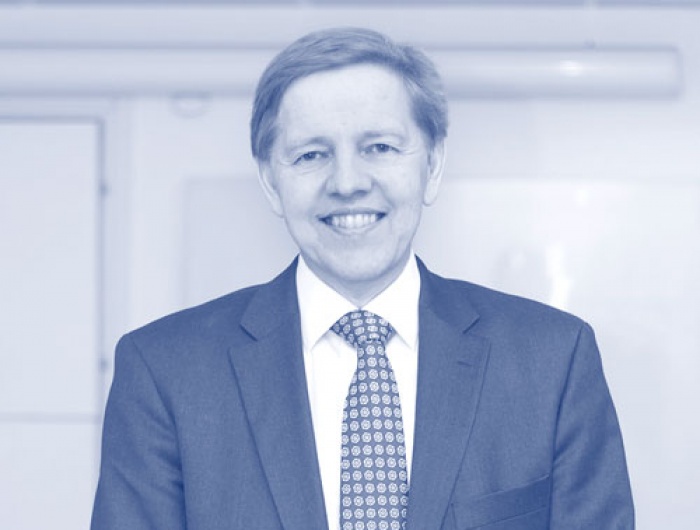