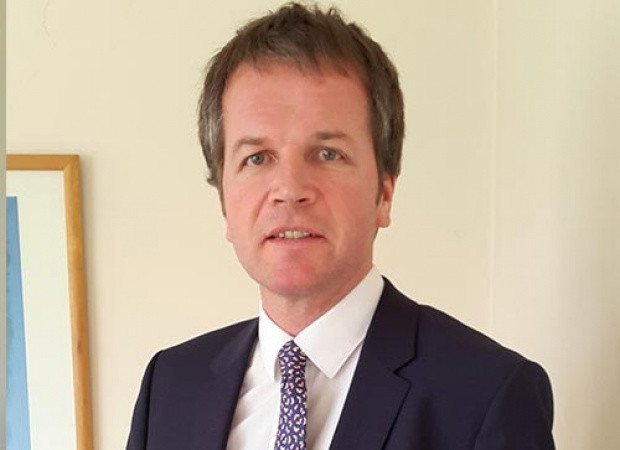 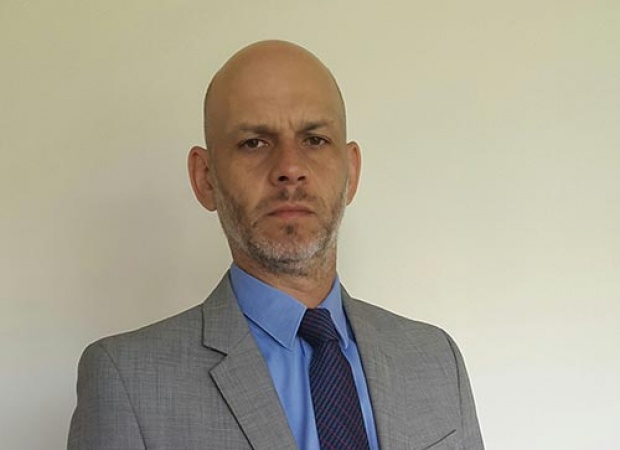 Mario has a vast experience in finance sector. Before enetring B.A.M&A as Partner some 10 years ago, he worked for Coopers & Lybrand as Financial Consultant, Ministry of Economy and as the Director of the area of Financial Advisory Services at PWC. Mario, Argentinian citizen, is fluent in Spanish and English. 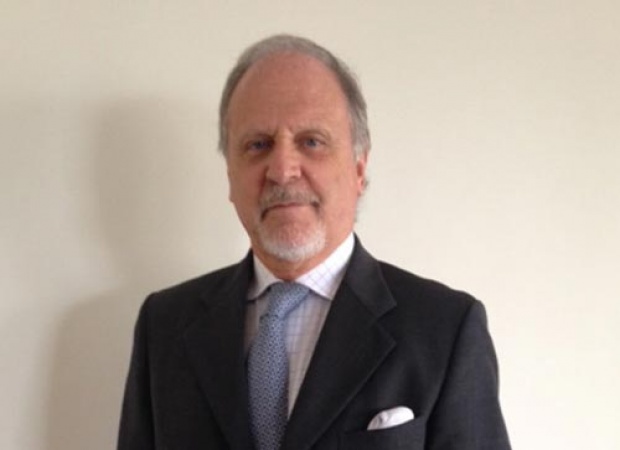 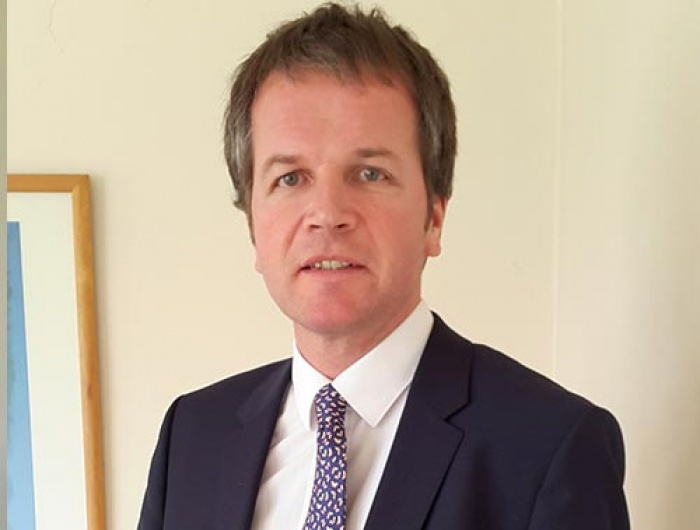 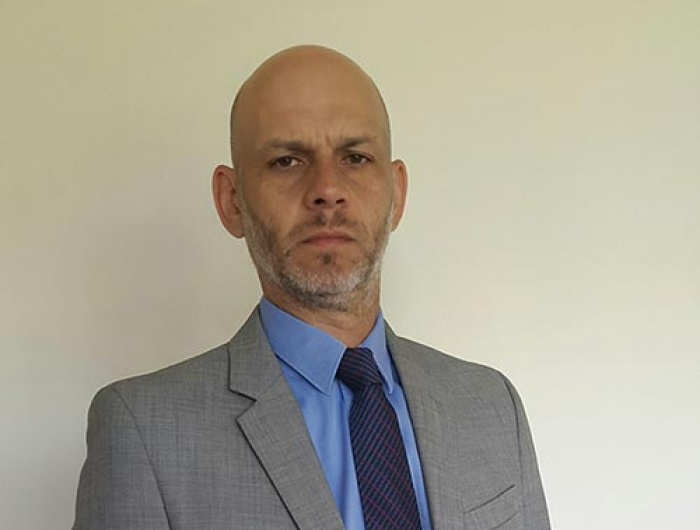 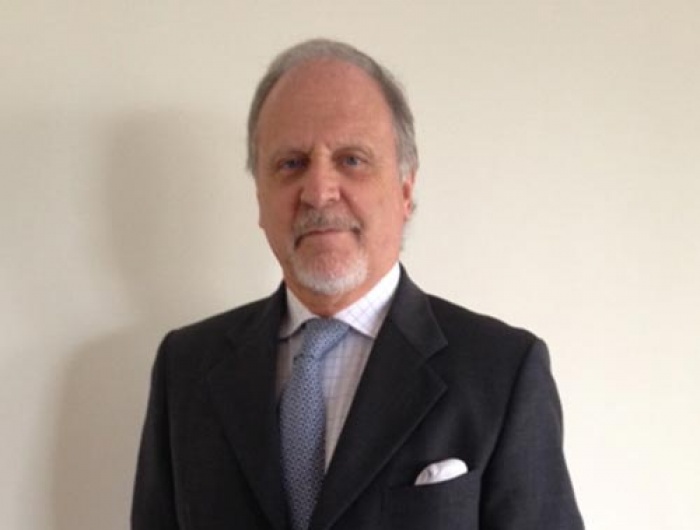